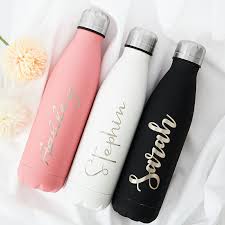 There are a ton of different types of drinking water, everything from Perrier to your local supermarket house brand. Just as the taste varies, the quality of these waters varies. Don’t assume that just because one water is a lot more expensive then another that it’s necessarily better. Anyone remember the fiasco when benzene (a highly carcinogenic chemical) was found in Perrier?

The real truth about bottled drinking water is this: it’s not necessarily any better than tap water!

Well, for one thing there are no government standard for require bottled water to be any better or purer than tap water. As a matter of fact, for some potential contaminants, there are no standards at all. For instance, there’s a standard covering the concentration of e-coli bacteria you can have in tap water…none. There is no such standard for bottled water.

Now, don’t leave this article thinking that your bottled water is infected with e-coli bacteria. It’s not. It’s just that there are fewer governmental standards covering bottled water than there is tap water. So, why should bottled water necessarily be safer and purer than tap water?